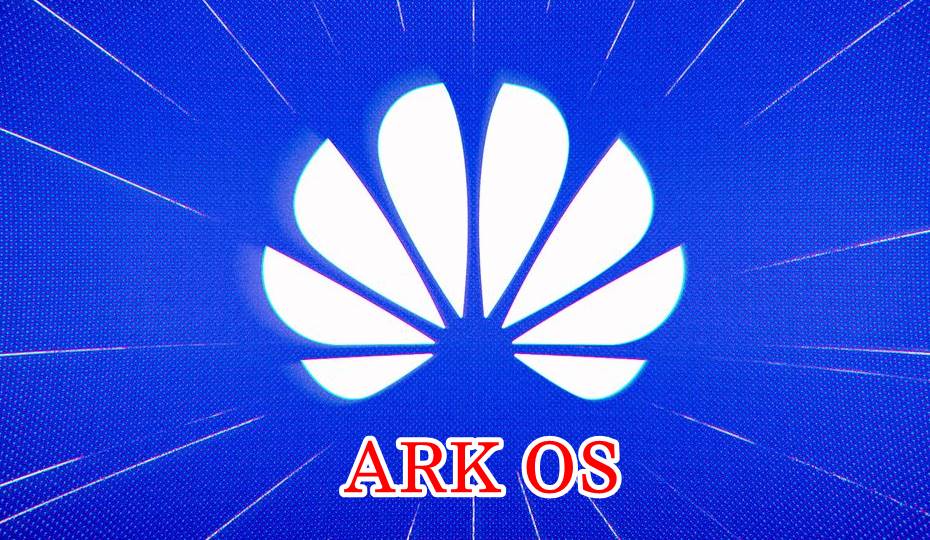 
Huawei is in the midst of a crisis, and that may be an understatement. The Chinese telecommunications giant recently faced a ban on using a Google-licensed version of Android moving forward, as per the demands put forth by the US government. Last week Huawei officially registered the trademark for Hongmeng in China and now the Huawei registered ARK OS trademark in Europe.

Huawei has registered a name trademark as “Huawei ARK OS” that perfectly matches the company’s naming lineup of Huawei ARK Compiler, which is the company’s self-developed application compiler and system performance booster.

So this trademark application for ARK OS could possibly the company’s plan for the global version of its self-developed operating system.