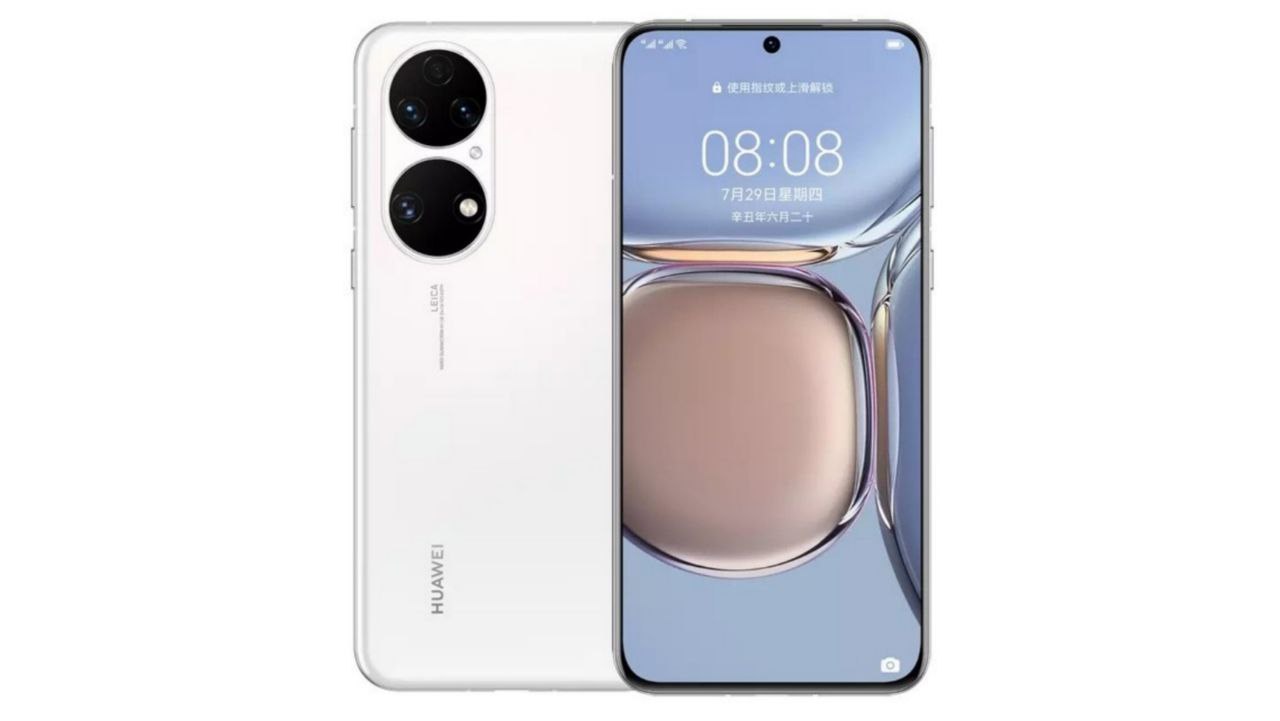 
On March 11, it was reported that Huawei will hold a whole-house smart and full-scene new product spring conference on March 16. During this period , terminal products such as mobile phones , tablets, and headphones will be launched, including the Huawei P50 E.

In addition, the Huawei P50E is equipped with a 6.5 -inch straight screen, which will add a blue color scheme, and the back glass material is treated with a new process.