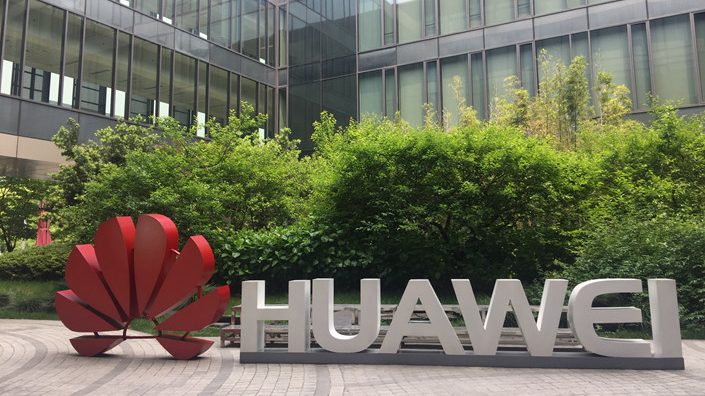 
The results show that despite Huawei’s “entity list” incident in the quarter, the sales share still increased year-on-year, mainly due to the strong performance in the Chinese market. After the merger of glory, Huawei’s mobile phone market share in China was as high as 46.1%.

However, the report said that Huawei suffered a setback in the European market, with a 1.9 percentage point drop from the previous month. In June, it was down 9% compared with May. This made Samsung and Xiaomi profit and eroded the market that Huawei lost in Europe.

In addition, the data of the US market is also reflected in the report. In the quarter, the share of Apple and Samsung declined, while Google and Motorola increased. Among them, motorcycles reached 8.1%, an increase of 3.3 percentage points year-on-year due to Moto E5/G6 Plus, etc. Getting started, the popularity of mainstream mobile phones.

Of course, according to the single model, iPhone XR is still the best-selling mobile phone in the US market in the second quarter, with a single share of 7.8%, followed by iPhone 8 and iPhone XS Max, and Samsung S10/S10+ ranked fourth.