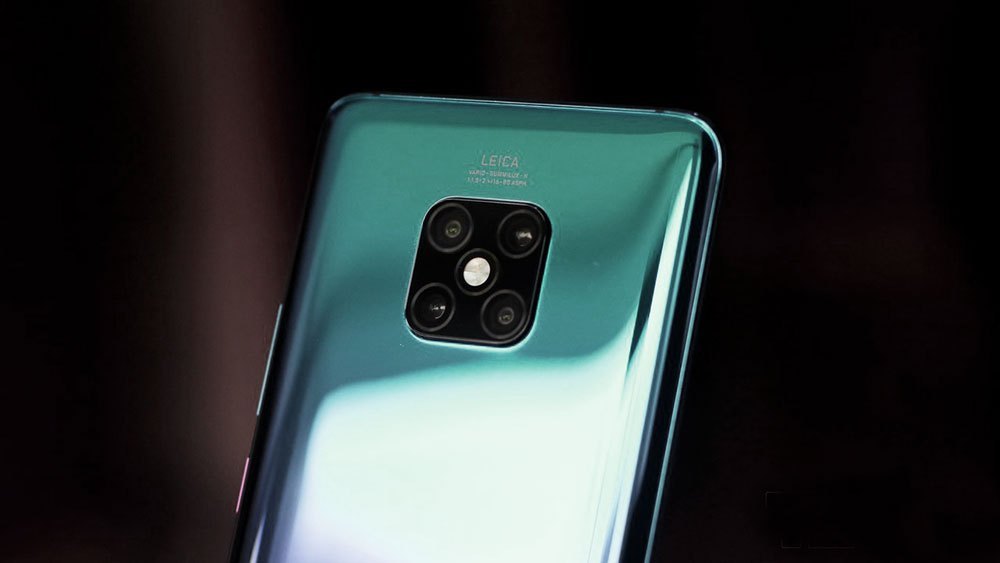 
The situation of Huawei is still critical, but it seems that soon it will solve one of its most important problems. She is going to introduce a new operating system, and this will happen along with the debut of Huawei Mate 30.

Google has broken cooperation with Huawei as a result of the imposition of sanctions by the US authorities, so the latter was left without an app store licensing. Instead, the Chinese are going to create their own store for programs and games, which will be compatible with many Android applications.

Yesterday, a video from a Chinese brand appeared on the Huawei Central website, in which, according to assumptions, the release date of Mate 30 was disclosed. Experts agree that the presentation of the new iteration of flagships will take place on September 22. It says that the operating system called Hongmeng OS makes its debut with Mate 30.

Watch the video and you will surely notice that the clock is reversed, which can be regarded as a countdown timer.