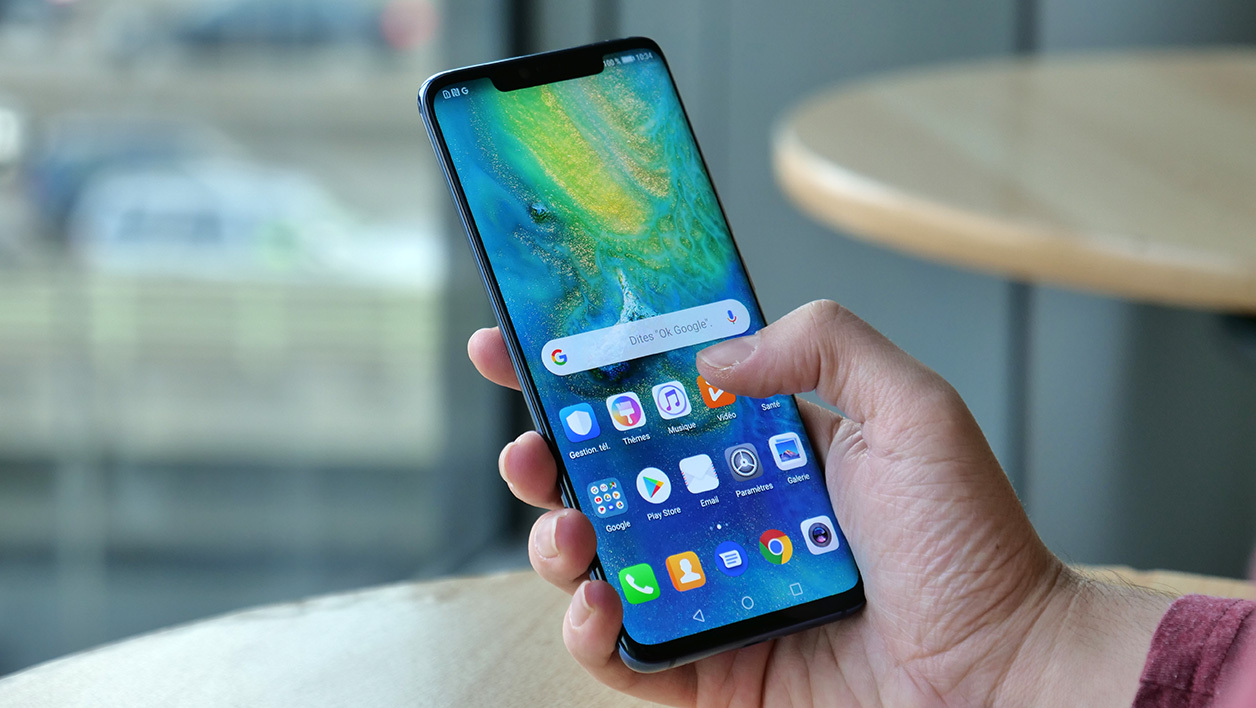 
Huawei is now rolling out a new software update for Huawei Mate 20 Pro users. which adds new features and enhancements in the camera, Face U, System navigation, call and security departments.

As per change-log, the Mate 20 Pro With the update, users will be allowed to manually toggle the super macro mode via the camera app and also toggle additional zoom modes giving 1X, 3X and wide-angle capabilities, more easily in the viewfinder. The new feature is capable of focusing on an object as close as 2.5cm–exceeding even the capability of the human eye, which was earlier made possible with a built-in AI.

How to customize a theme on Huawei Mate 20 Pro?

The update started rolling out in some region earlier today, but it’s likely to expand to more territories in the coming days.

If you haven’t received the update yet, you can check for it manually. Simply launch the Settings app and then head over to System > System Update. We recommend that you download the update over Wi-Fi and keep your phone fully charged while installing it.