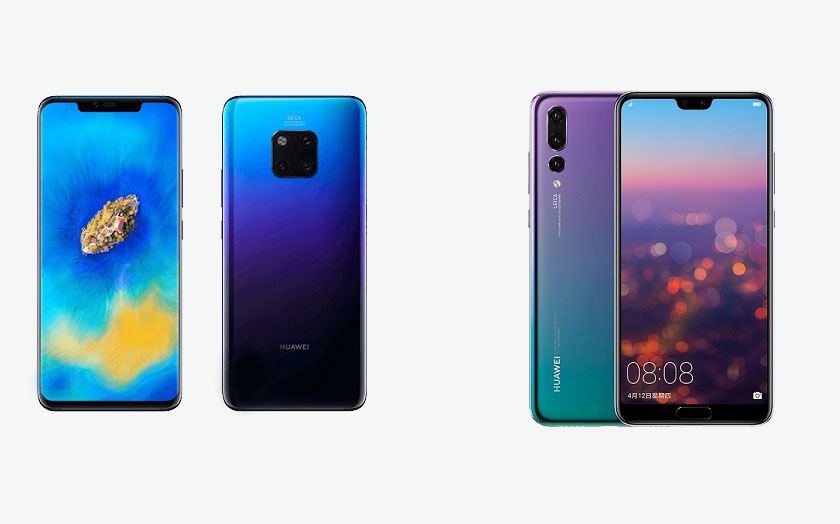 As per change-log, the Mate 20 Pro and P20 Pro with support for Netflix HD and HDR standards now users will be able to watch content at 720p or higher resolution, as opposed to 540p, which was the standard for these phones until recently.

How to customize a theme on Huawei Mate 20 Pro?

According to The Mobile Indian reports, both phones have the hardware to run Netflix content in HD and HDR quality, they were initially equipped with Widevine L3 support, the lowest standard in security. Widevine is a DRM standard that allows Google to authorize devices to stream content at the highest quality.

The update also comes with Huawei’s latest EMUI 9 interface which is based on Android 9 Pie. This means that the Huawei P20 Pro will feature gesture-based user navigation, GPU Turbo 2.0 and redesigned UI in addition to supporting Netflix HD and HDR content.

The update started rolling out in India earlier today, but it’s likely to expand to more territories in the coming days.

If you haven’t received the update yet, you can check for it manually. Simply launch the Settings app and then head over to System > System Update. We recommend that you download the update over Wi-Fi and keep your phone fully charged while installing it.