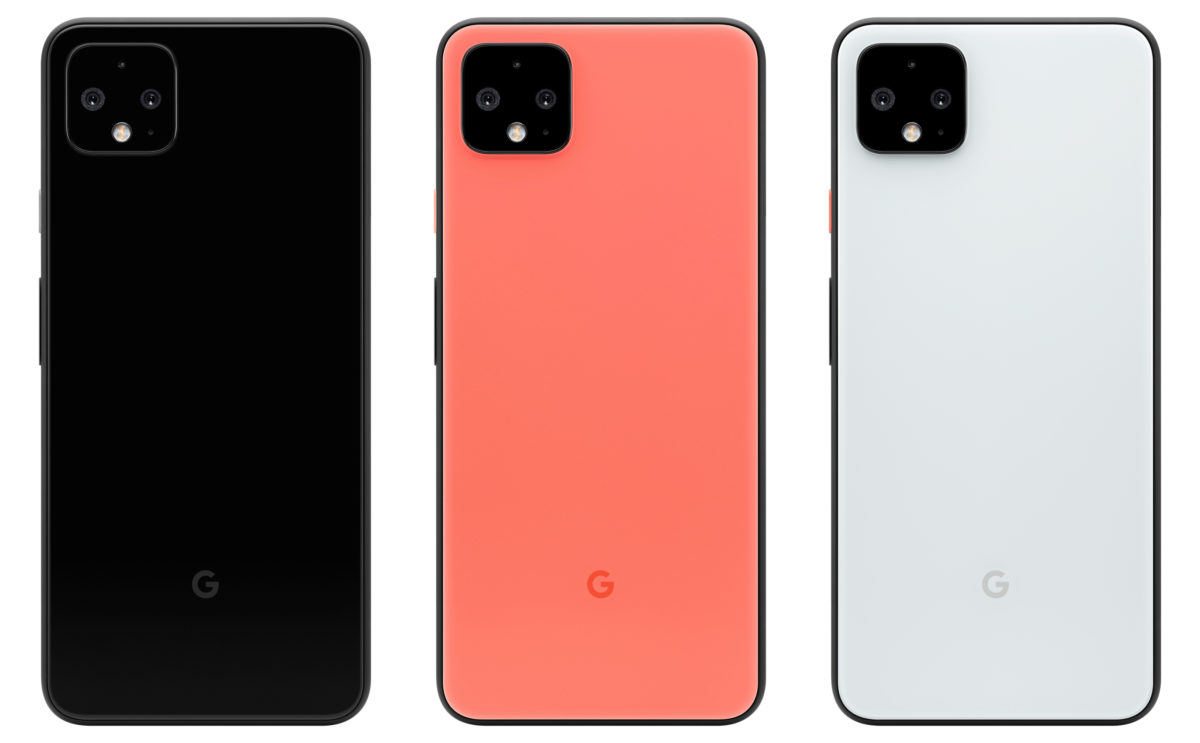 Android users have been asking for this one for a while, and it’s finally here. On Google Pixel 4XL, there is now a system-wide dark mode. You can flick it on in the settings menu, or create a quick-tile setting to toggle on and off from the drop-down quick menu. Dark mode affects supported apps and all of the Android menus. It will automatically kick in when you switch to battery saver mode, given that saving battery life on OLED display is one of the main reasons people have been calling for this feature and why dark modes are so popular.

2. Smart Reply, whatever messaging app you use

One of the first new features you’ll notice on Google Pixel 4XL is Smart Reply. It allows you to reply to messages with one of Google’s suggested responses (including emojis) and even directly from the notification bar. It’s been available for Google apps before, but with Android 10 it is coming to all messaging apps including WhatsApp and Facebook Messenger.

Sharing Wi-Fi passwords with friends and colleagues was always a pain on Android, especially if the password was a long string of random numbers and letters. Now, Google has taken a leaf out of Huawei’s book and integrated Wi-Fi sharing right into the OS. From the Wi-Fi settings, you can choose to share your connected networks via QR code. The menu also clearly displays the password so you can read it out to more or one party if you want to. Note: we have edited the screenshot below to hide the password for obvious reasons.

Sharing on Android has always been a bit of a hassle but with Android 10, Google has made the whole thing a lot easier. Pulling up the share menu now gives you loads more options for sending links, images, and other data to others from your smartphone. As well as SMS, popular messaging apps and email, there are now options to share with lots of other apps. Sharing with Google Keep, for example, saves you having to copy and paste text from a webpage or message to your note-taking app.

5. Get strict with app permissions

Big tech has to be seen to be taking privacy more seriously these days, so it’s no surprise that Google Pixel 4XL comes with improved functionality for privacy and security. There are three main areas Google has improved:

Part of Google’s Digital Wellbeing package, Focus Mode aims to take away some of the distractions that certain apps on your smartphone can bring. You can pause distracting apps and there is even a quick setting tile to make this even more painless. Notifications will also be paused for the apps that you have identified as having the potential distract you. The idea is that you can remove the temptation of WhatsApp messages coming or in having the urge to watch a quick video on YouTube when you’ve decided to settle in and study or spend time with your loved ones.

With Google Pixel 4XL, Google has improved gesture navigation – don’t tell me you are still using the 3-button system? You can now slide your finger in from the edge of the screen to go back, for example. It takes a bit of getting used to, but once it clicks it becomes second nature. You can also pull up the home screen, and fluidly move between tasks. A new feature Google is calling “peaks” is designed to reduce accidental gesture inputs, and gives you a kind of pre-warning that you are about to trigger a gesture.

8. Location sharing just the once

You can now choose to only share location data with apps while you’re using them. You’ll also receive reminders when an app that you are not actively using is accessing your location, so you can decide whether or not to continue sharing. This adds a third location sharing option to the previous all or nothing extremes.