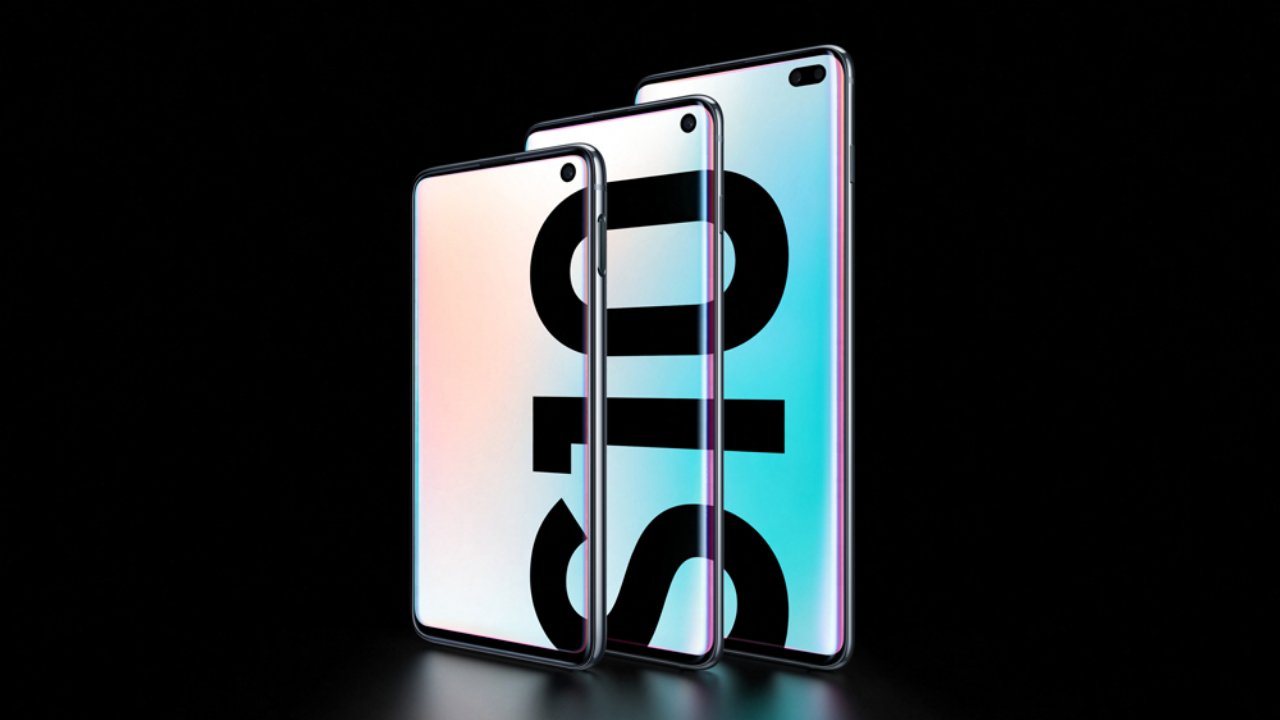 
Samsung Galaxy S10 and Galaxy S10 Plus come in two variants, Snapdragon and Exynos. But the battery life of the Exynos Samsung Galaxy S10 isn’t so great when compared to the former. But that has changed with the April update The Galaxy S10 is getting a lot of praises as well as strong sales all over the world. Samsung as usual equipped the handset with different chip-sets for different markets.

The US consumers got lucky this time as the snapdragon 855 turned out to be way better than anticipated. The rest of the world got the Exynos 9820 which is a great chip too but I see a lot of people are complaining about the battery life of this chipset. When you compare it to the Snapdragon variant of the Galaxy S10, the battery life on the Exynos S10 isn’t so great.

Even when you compare it to the Galaxy Note 9 it doesn’t last as long as the Note 9 does. But the good thing is, with the April update, the Galaxy S10 Exynos version’s battery life has gotten a boost. Before the update, Users was getting somewhere around 5 to 6 hours of the screen on time with the screen set to QHD+ but after the April update, Users are constantly getting 7 hours of screen on time which is a massive difference.

It’s totally possible that Bixby is learning our usage patterns and that may be the reason for the increase in the battery life because Samsung didn’t mention anything about the battery improvements in the April update changelog. In any case, glad that the Exynos Galaxy S10 is catching up to the Snapdragon counterpart and most importantly glad that it’s giving a battery life which phone with 4100mAh capacity should give in the first place.