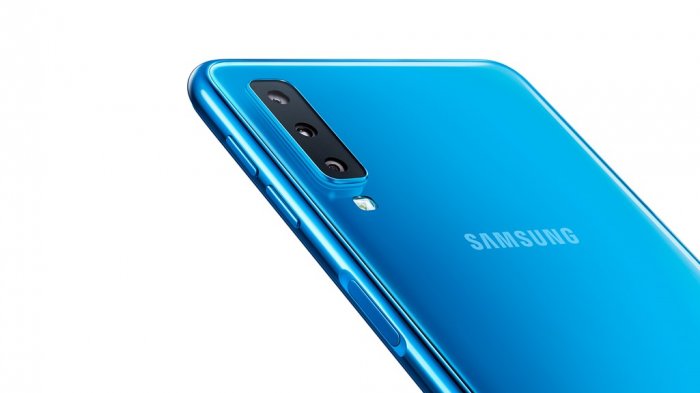 
A few months ago Samsung unveiled his first triple camera setup phone Galaxy A7 2018 on its back and that takes fantastic pictures. As far as the cameras are concerned, the phone packs a 24-megapixel (f/1.7) primary camera and an 8-Megapixel (f/2.4) secondary camera on the rear and a 24-megapixel front shooter for selfies. In the last update, Samsung had added Super Slow Motion feature in Galaxy A7. And in this new update, Samsung is adding another new feature.

The Galaxy A7 2018 users are receiving Voice-Over-WiFi (VoWiFi) or simply the ‘WiFi-Calling’ feature, as well as there, are minor bug fixes and device stability improvements. And the Android security update is still on November 2018 instead of December.

The software version is getting bumped to A750GNDXU1ARL2 in Malaysia, which may also be expanded to other countries later on.