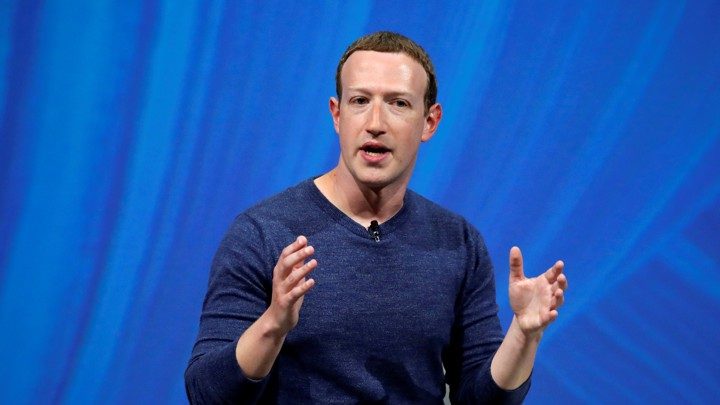 
American regulator Federal Trade Commission (FTC) has recommended a penalty of $ 5 billion on Facebook in the data leak case. This is the biggest penalty on any tech company until now. Earlier, in 2012, Google had imposed a fine of Rs 154 crore on Google. The final decision on Facebook’s penalties will be made by the US Department of Justice. In March 2018, Facebook’s biggest data leak was revealed. FTC has found Facebook guilty of defaulting in the privacy and security of users’ data.

In the matter of leaking data to British consultancy firm Cambridge Angelica, Facebook CEO Mark Zuckerberg also appeared in the US Parliament. After that FTC started the investigation.

Facebook had proposed a settlement of $ 3 to 5 billion for the legal agreement only after the investigation began. FTC also fixed the penalty on the company to terminate the investigation of the case under these conditions. However, the penalty amount is just 9% of Facebook’s 2018 revenue.