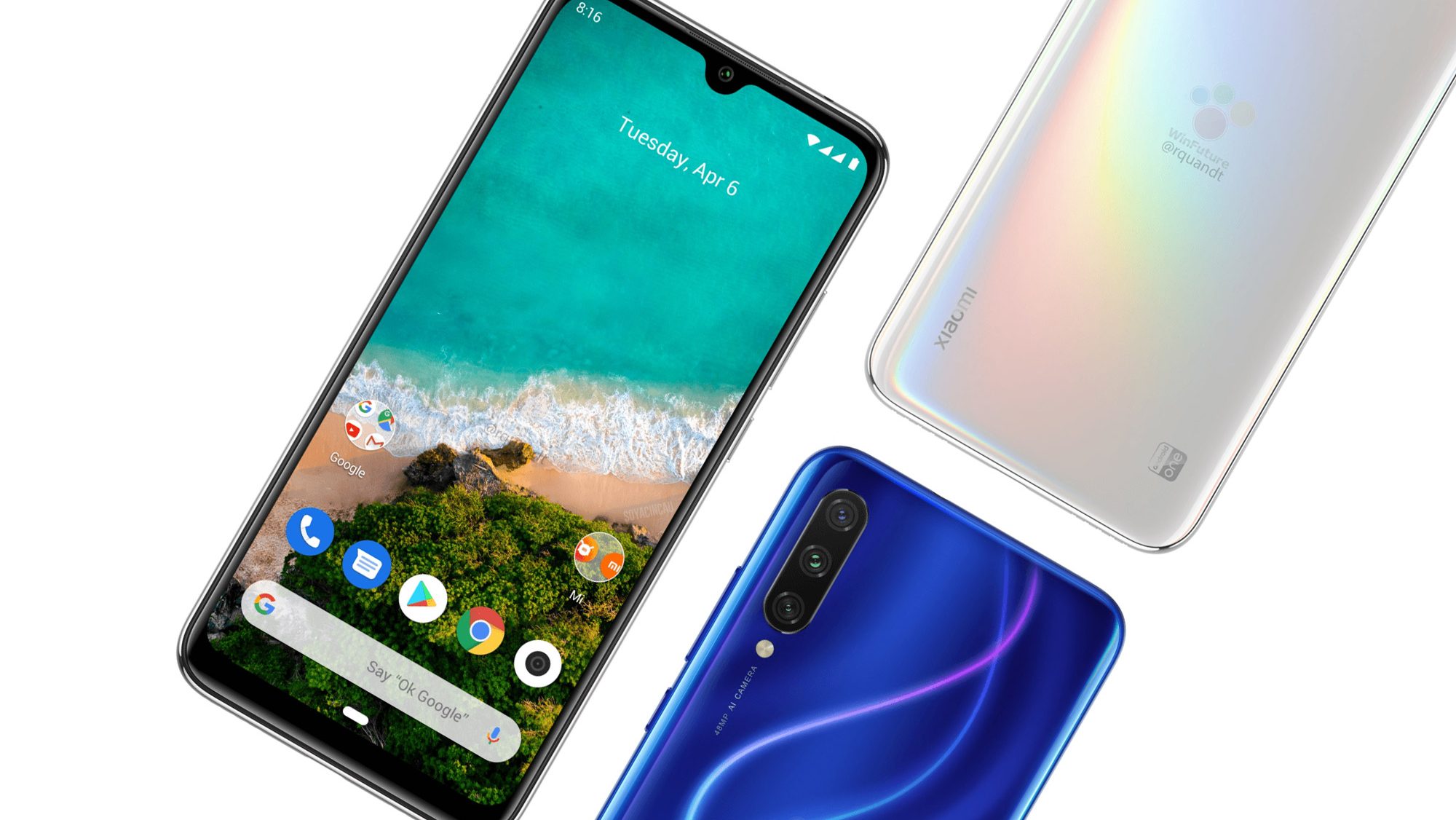 
Android Xiaomi A3 series announced officially that the new A3 series of Xiaomi will be on the scene, but the official has not announced the release time.

According to the official announced, the Android Xiaomi A3 series has top upgrades.  Xiaomi stressed that the A3 has amazing rear and front lenses that are worth looking forward to.

According to the officially released renderings, Xiaomi A3 series adopts the water drop screen form, which is the first drop screen mobile phone of Xiaomi A series (Millet A2 is 18:9 without bangs full screen, Xiaomi A2 Lite is Liu Haiping), rear three shots Arranged in a vertical direction.

The biggest highlight of Android One is the pre-installed native Android system, which enjoys the same treatment as Google Pixel, such as timely obtaining security patch updates.