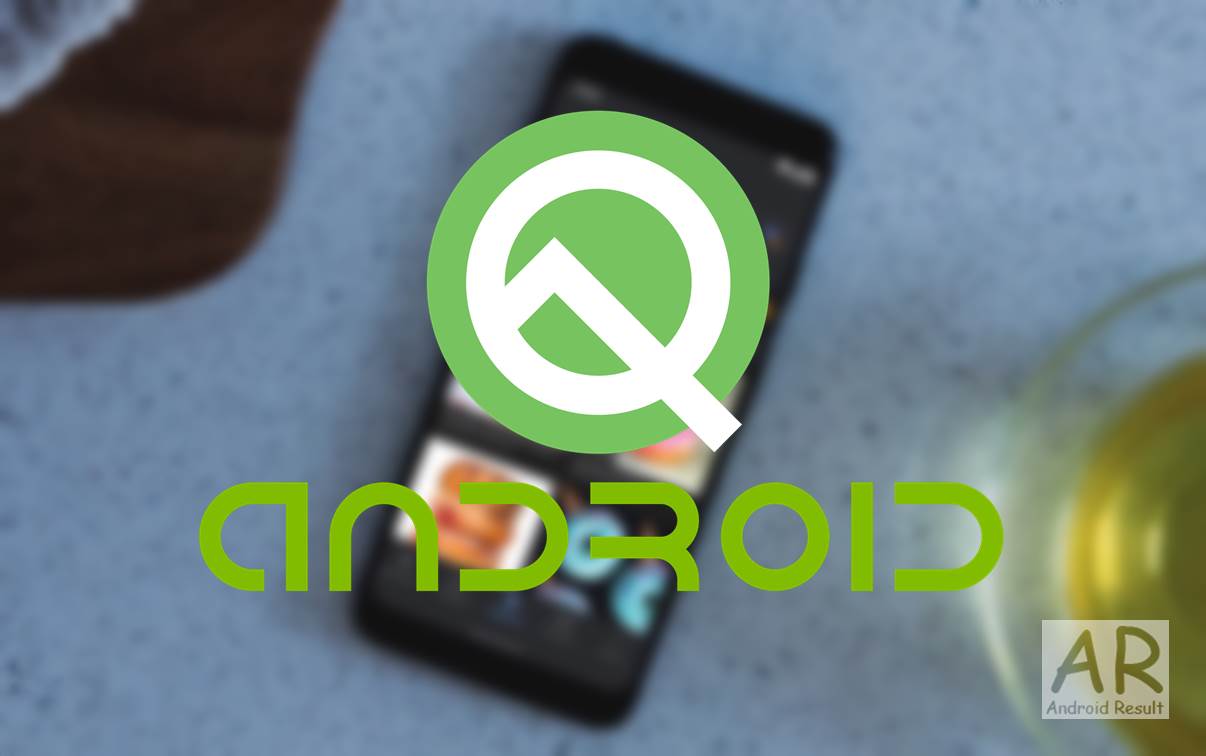 
As part of the annual conference for developers I / O 2019, Google has officially unveiled the tenth version of Android. And although the “sweet” name of Android Q/Android 10 is kept a secret, the search giant told about important system innovations. Users are waiting for a dark theme, increased privacy and much more.

These Phones will Get the Android Q update

In Android 10, Live Captions will appear, allowing you to translate absolutely any audio into text in real time. This allows you to watch videos without sound, but this option will be especially useful for people with hearing problems. It is important that the transcription takes place directly on the device and even without an internet connection.

Google also introduced smart answers to the pushes. Directly in the notification window, the user will be offered different answers to incoming messages. Whether this function will work in Russian is unknown.

In addition, application-based recommendations will appear in the notifications. For example, if the message contains an address, the system will immediately suggest finding this place on the map.

One of the most anticipated innovations of Android Q is native support for a dark theme. When activated, the interface will be converted to black, which will extend the battery life of devices with OLED displays. The option can be enabled manually or when the power mode is activated.

Google paid particular attention to privacy. In particular, the corresponding section will appear in the settings menu to make it easier for users to find all the functions related to data privacy.

Android has arguably been well behind the iPhone in terms of permission management. Google is quickly catching up with the release of Android 10 as it has added a new permission manager with better controls.

The updated permissions menu can be accessed by going to Settings > Privacy > Permission manager. Here, you can see what apps have permission to perform certain types of actions and revoke access to each permission as needed.

If some application needs access to the device’s location, the user will be able to give him constant access to this data or only during direct use of the program. This means that the software will not be able to spy on a person in the background without his knowledge.

Starting with Android Q, security updates will be installed in the background and without the need to restart the gadget. Google intends to work with manufacturers to work on as many devices as possible. These updates will be distributed directly through the Google Play app store.

In addition, in the tenth version of Android will debut Focus Mode, which allows you to disable applications that most distracts the user. The latter himself chooses such programs so that they do not interfere with his work, study or spend time with relatives.

Among other innovations, Android Q includes native support for networks of the fifth generation and a new type of folding devices, such as the Samsung Galaxy Fold, updated control gestures, parental control, and much more.

Google continues to work with manufacturers of smartphones to accelerate the spread of the new version of Android. This year, the search giant enlisted the support of 13 brands, on whose devices the third beta version of Android 10 will soon be available. In total, owners of 21 smartphones will be able to take part in the testing:

You can download the Android Q beta from the official site by registering with the beta program.