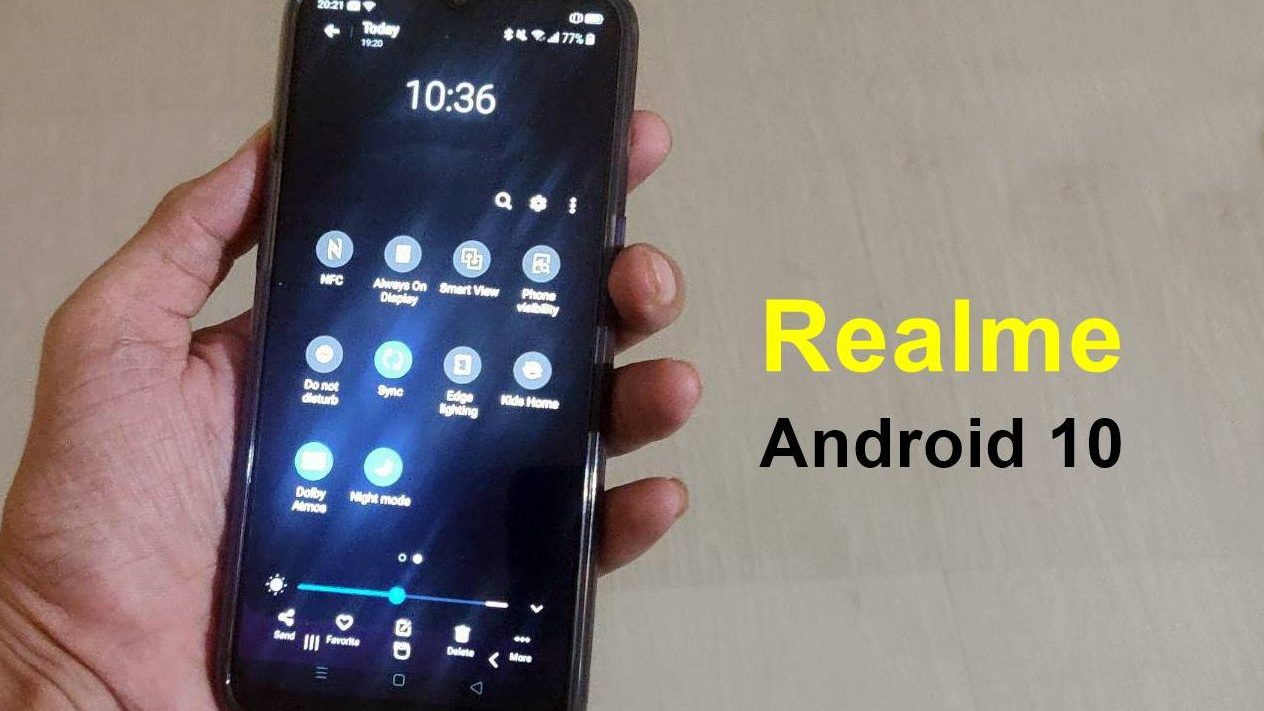 
Close to six months after the first beta release, Google is finally rolling out the final release of Android 10 operating system. Formerly known as Android Q, it was just recently named as Android 10. Today Realme XT launch event announced a roadmap for launching the Android 10 update for Realme smartphone.

And we know that according to official report RealmeOS based on new Android 10 is also coming soon. Now we are waiting for Realme own OS that will be called RealmeOS. So this clear Realme OS official stable version launch in 2020. But Realme OS Beta version may release in end of 2019.