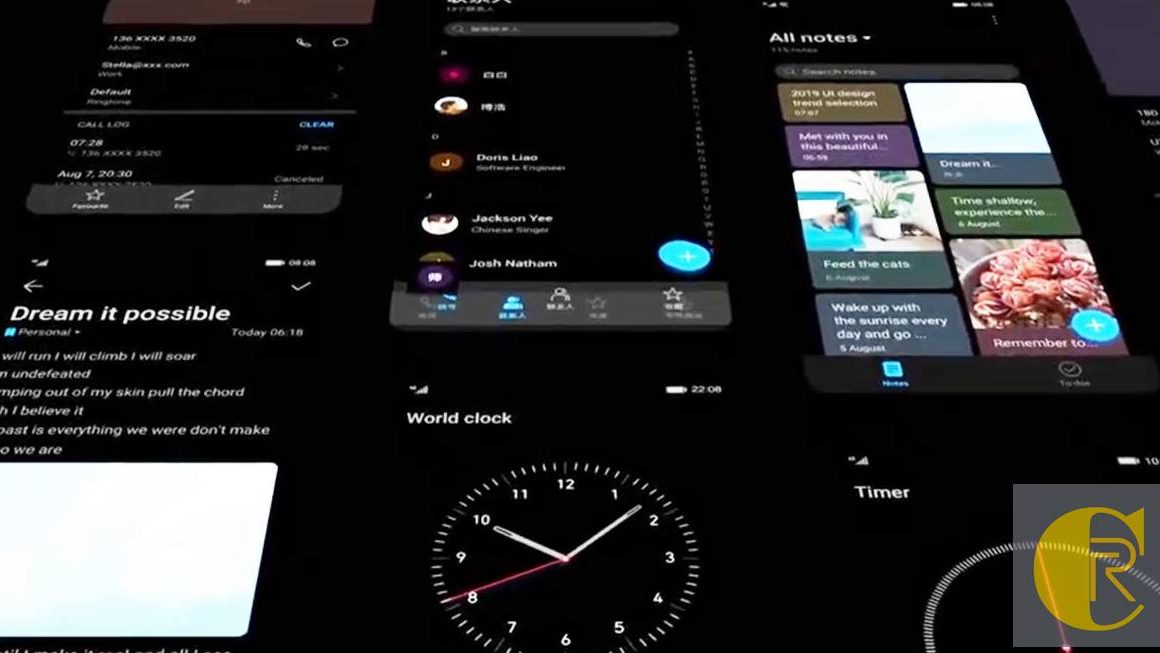 
Day by day ColorOS getting more popularity in the mobile segment. Because? Oppo and Realme mobiles are low in the price and more customization futures. We can change its appearance by changing themes and flashing custom ROMs. Coming to ColorOS Themes we have plenty of free and paid themes available on the Google Play Store. Here are the top 5 best ColorOS themes free to download.

Action Launcher a definitive Material Design launcher, featuring the look and feel of Pixel Launcher. It has unique features like adding a wealth of color, customizations, this can make your home screen shine. And Action Launcher awarded as Google Play’s best app.

Microsoft launcher is formerly known as Arrow Launcher which can give good performance and make your device more easy to use. This launcher has unique features such as your feed has Glance, News, and Timeline sections.

Go Launcher is the popular launcher for Android, it has many features. You can find launcher themes, icons, HD wallpapers & widget in GO Launcher Application. And customize your home screen, menu and even lock screen interface with 3D effects.

Nova Launcher has features like highly customizable, performance driven, home screen. It is the most popular launcher on all Android Versions. It has full Material Design throughout. Nova Launcher replaces your home screen with one you control and can customize.